Update! New Partners for the League & Announcement of the Grand Finals 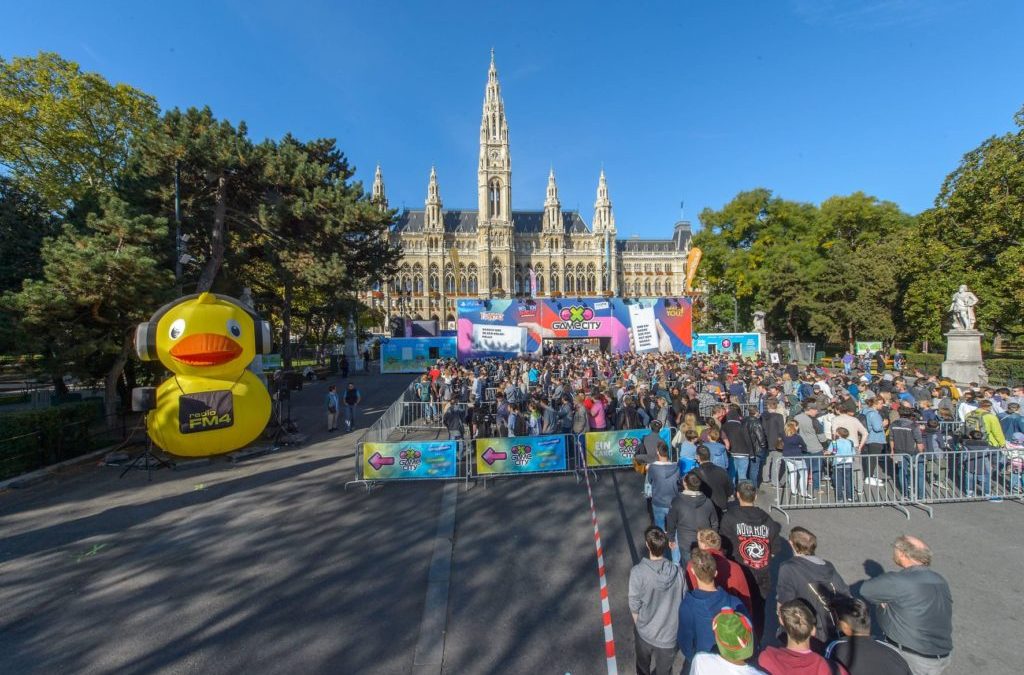 After the announcement of the partnership with HUAWEI und the first offline qualifier at the A1 Major Vienna beachvolleyball event, the 2nd season is hot and running! First qualifiers are completed and winners are happy to receive valuable points for their league placement.

While Project CARS 2 and Clash Royale qualifiers are still running, League of Legends started with the group stage.

STRONG NEW PARTNERSHIPS FOR THE A1 ESPORTS LEAGUE!

Omen by HP, Mercedes-Benz and BAWAG P.S.K. signed up for a partnership with the league together with presenting partner HUAWEI.

Those partnerships also come with innovations for the league: EU Project CARS 2 Cups of Season 2 are played with Mercedes-Benz cars, like the Mercedes-AMG A 45 SMS-R Touring and the 2017 Mercedes AMG GT R. Offline events profit from high quality equipment from Omen by HP and HUAWEI.

WATCH ALL GAMES OF THE A1 ESPORTS LEAGUE AUSTRIA LIVE ON TV!

After the successful broadcasting of the A1 eSports League Austria finals at 4GAMECHANGERS Festival 2018, A1 decided to distribute the whole season 2 on A1 TV (Channel 0 and 10). Additionally, viewers can also watch via A1 Now App.

A1 is the first Austrian TV provider who integrates eSports in the regular TV program.

The finals of season 2 will be held at Austria’s biggest gaming event, at Game City Vienna. From 19 – 21 October the best players of this season will fight for the 32,000 € prize pool in front of the famous “Wiener Rathaus”. More than 75,000 visitors are expected at Game City 2018 – the biggest gaming event is definitely a perfect match for the A1 eSports League.

The actual program and time table will be published soon. 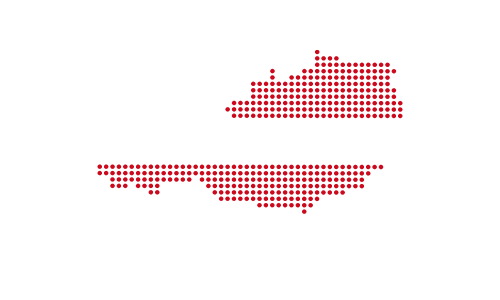 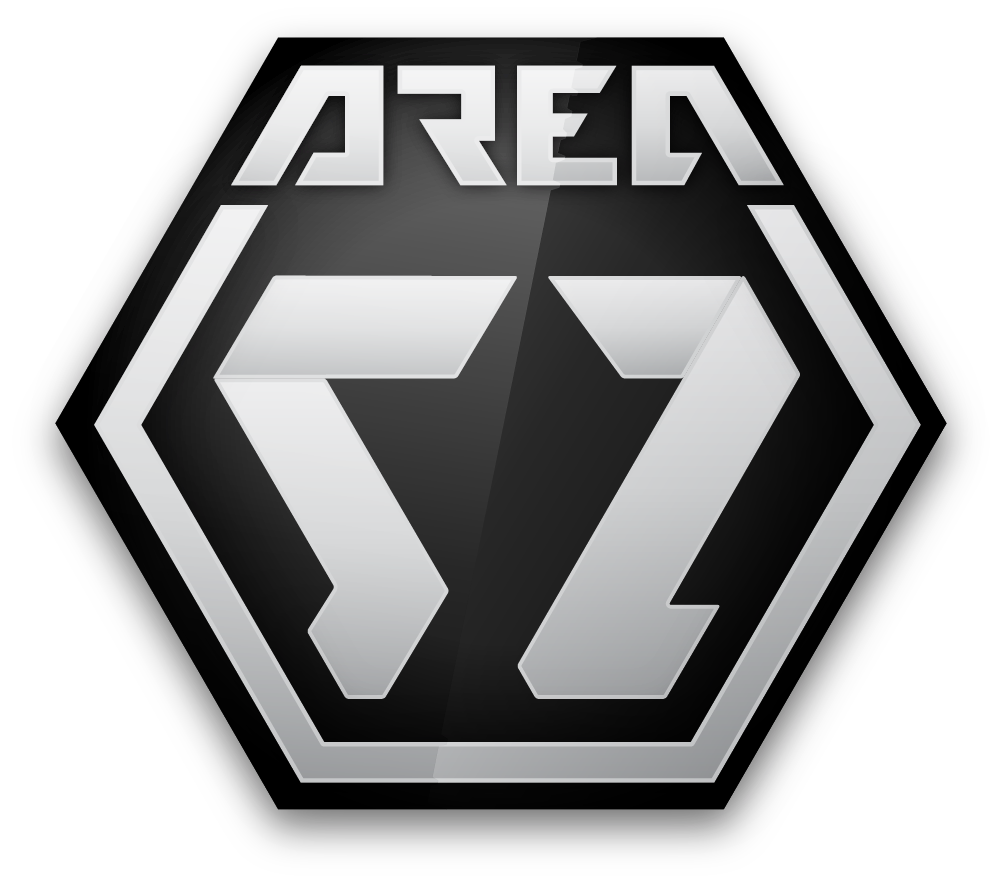