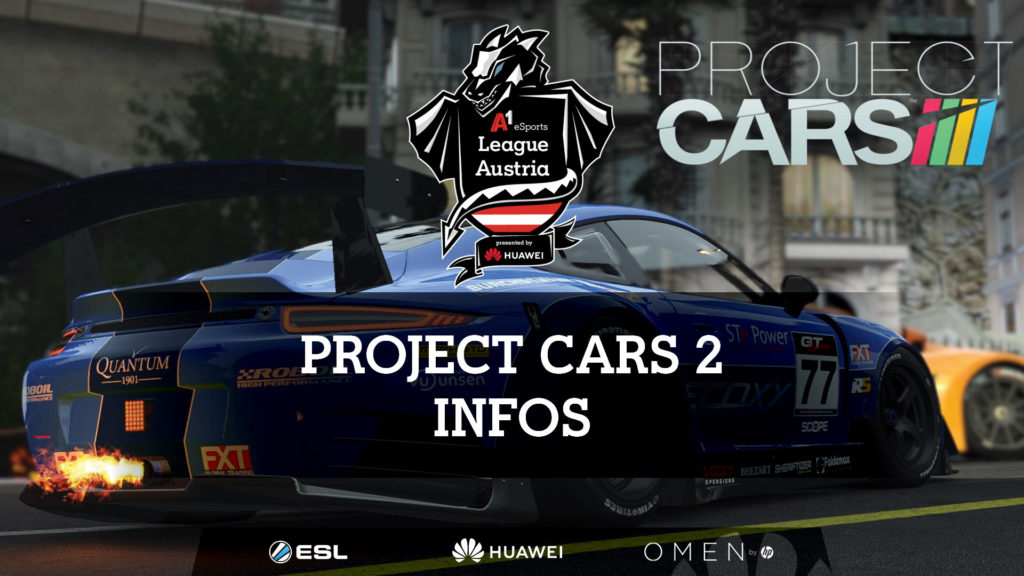 Only a few days left until we kick off with the next qualifiers for our Project CARS 2 tournament.  The total prize money is 15.000 € !

So we summed up some of the most important facts to have you informed and ready for take off!

The basic asset of the league is a point system in each Qualifier. So racers get points for the placement in each qualifier. The players with the most points at the end of the qualifiers will be invited to the offline finals, where they are racing for the title and a total prize money of 15.000 €.

We got a special possibility for Austrian racers. Besides the four main qualifiers for each platform, we have a special Austrian only qualifier on PC and PS4 – Good News ! – the winner of the Austrian qualifier is directly advancing to the big offline final. So take you chance and secure your slot! 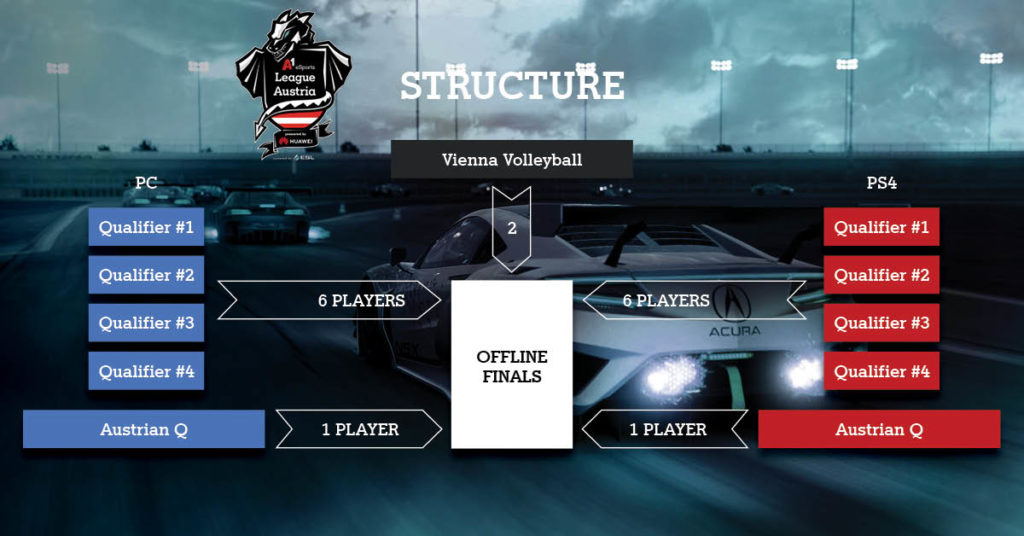 For all  details, read the rules carefully!
Here are some short facts

Cars that will be used:

Each round starts with ~10 minutes of qualifiers after which the race begins.

The qualifiers are held in different races and rounds and points are distributed for the placement in each race. Each race consists of maximum 12 players. The winner of the race gets 12 points, the 12th place gets one point. The best players of the race advance to the next round, where they can get new points. So for example, if a racer wins every race in three rounds, he/she will get 36 points in total.

All settings follow the detailed rule book of the ESL. So please read these rules carefully for all the details regarding Realism, Game Settings and Penalty Points. We are aiming for a very fair and exciting environment and fair play in general. So please take this serious and make this tournament a great experience for racers, casters, audience and viewership !

GOGO, START YOUR ENGINES AND HAVE GREAT RACES !