On the road to Vienna – Interview with Topa

The 21-year-old Finn Topa is on his way to Vienna to win the Project Cars 2 title at the 4GameChangers Festival! He spoke with us in an interview about the final:

You could claim the first place after the 8 qualifications in the PC table with 675 points. What were your expectations before the competition?

Before the competition started, I had only played the game 2 times so I was expecting it to be really hard to make this far. But it has been a lot of fun!

In 5 qualifications out of 8 you could claim a top 2 place. That is a very good performance. How did you basically prepare for the races?

The key for those top 2 weeks has been trying to be as consistent as I can on a race run, not just a single hotlap. I could have finished every week on top 2 though, but i had my fair share of bad luck at certain points

After riding so well everywhere, it’s hard to say which route suited you best. At which track do you think you drove the best race and why?

I think Loheac was and still is my strongest track. I really like the flowing nature it has and due to the tricky track surface it’s even a greater challenge!

After your performance in the qualifiers you will be among the top favorites in the final at the 4GameChangers Festival. Which of the other top 6 drivers would you rate as the toughest competitor?

Talking about the other 5 who made it, I dont think theres a clear favourite to be honest. They are all very quick and can all win on their good day, so its impossible to say 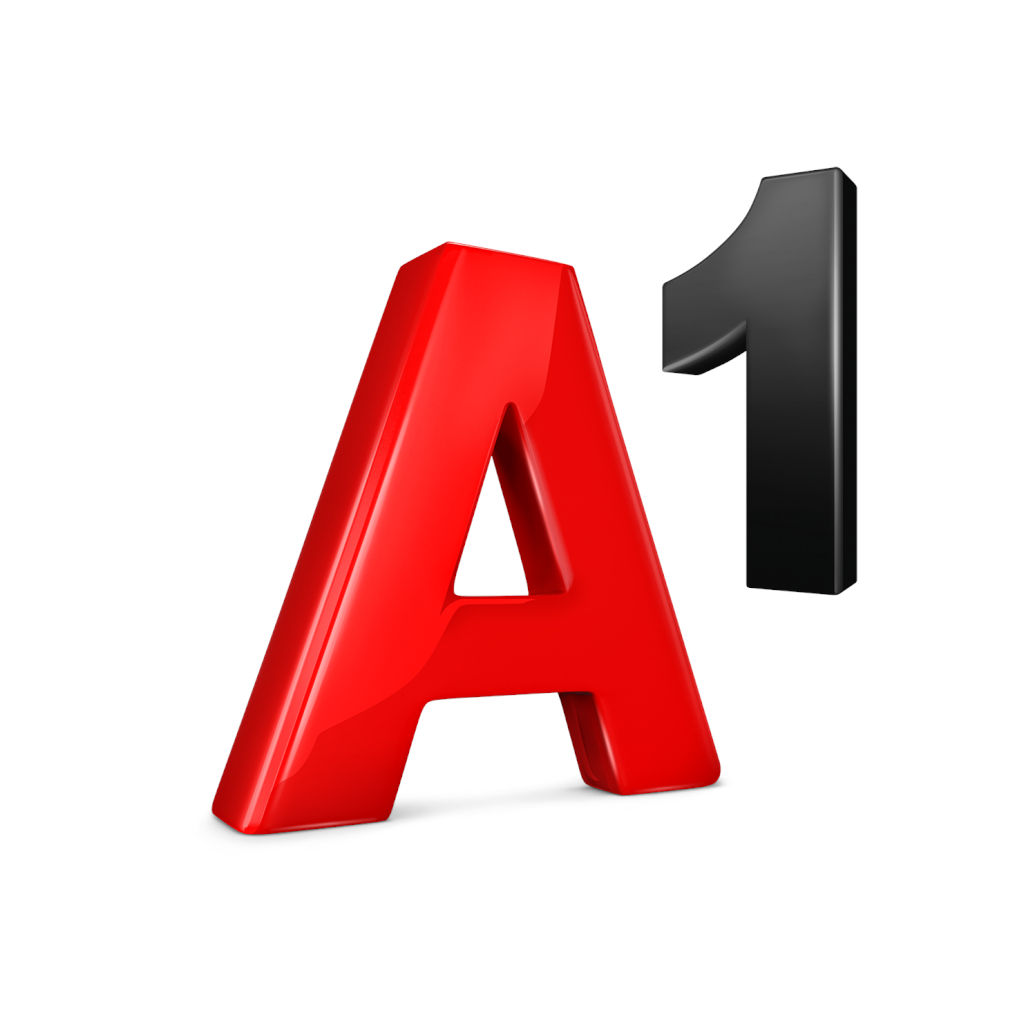 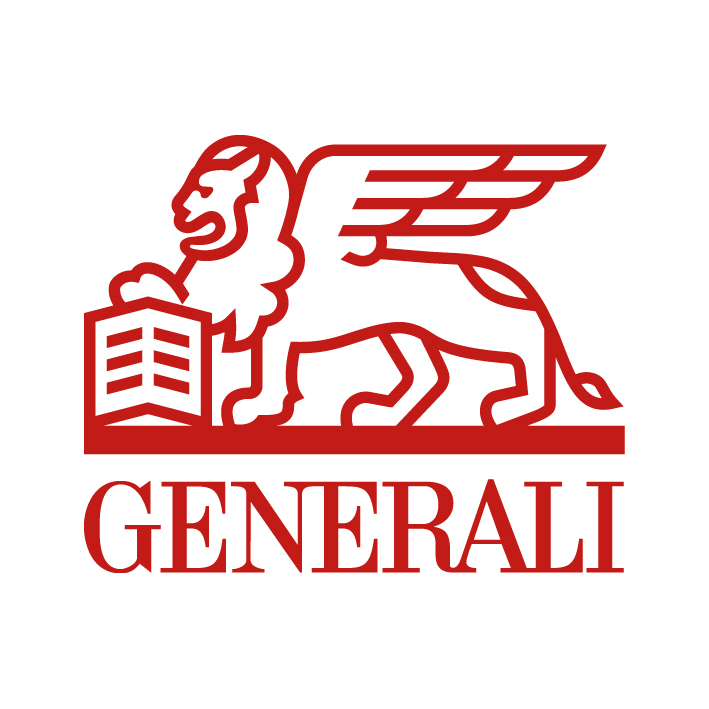