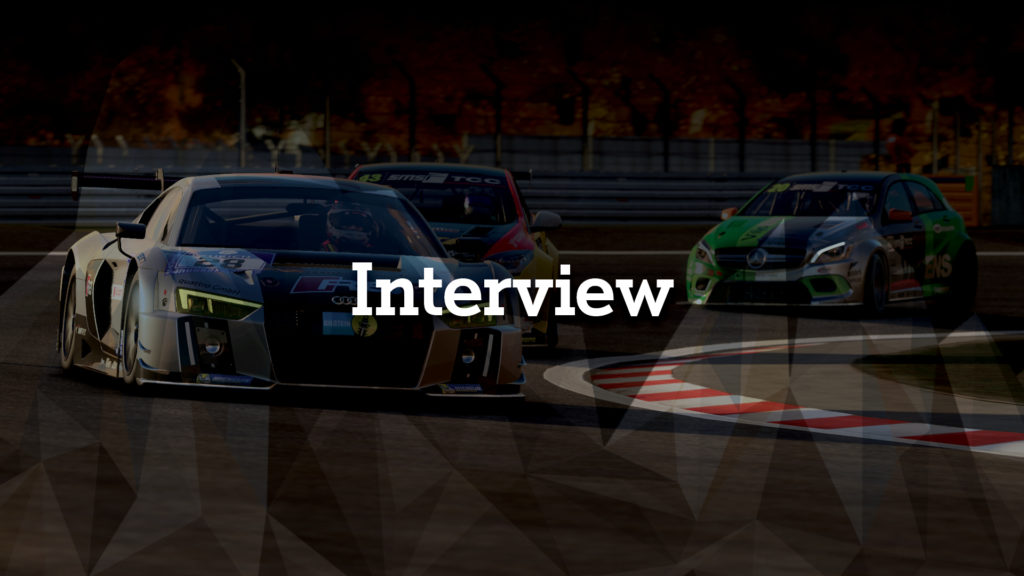 Darwin Daume, member of VP-Gaming.de, is well on the way to the PC2 offline finals at the GameCity in Vienna. We had the chance to talk to him about the current season and his expectations as well as his roots and his team.

Darwin, would you like to introduce yourself to our readers?

My name is Darwin Daume. I am 19 years old and I’m from Germany. Currently, I am studying Automation Technology and Robotics at the Coburg University of Applied Sciences. I have been playing Project CARS 2 ever since its release in September 2017.

How did you get into playing Project CARS 2? What particularly fascinates you about this game?

VP-Gaming.de and my personal SimRacing/eSports career are rooted in the first part of the Project CARS series. I have been a big fan and regular player from day one. Playing Project CARS 1 finally led to where I am now with Project CARS 2.

Personally, I think Project CARS 2 is great because it offers multiple vehicle options, different race tracks and various weather conditions. You are never out of options and there’s always the possibility to explore new modes of the game. It’s simply fun being a part of the PC2 Community!

You have been playing PC2 for quite some time now. What would you describe as your best achievements or most important official success at the competitive level?

Obviously, my qualification for the last A1 eSports league offline final is a big success. So far, I have not yet been able to win a Go4 Cup or an A1 Qualifier Cup. – But: I was placed second seven times. Whether this is considered success is in the eye of the beholder. I believe, success is to recognize your mistakes and thus improve your skills.

At the A1 eSports league you are up against serious competition. What distinguishes you from your competitors?

Before I started SimRacing, I had been active in competitive kart racing for eight years. Today, I can build on these experiences gained in real life racing. But, more importantly, I did learn how to deal with failure. In my experience, people tend to repress failures and mistakes. I confront myself with my mistakes, as I am ready to learn from defeat. To improve, I keep on rewinding my errors and mistakes, even those that happened during good races.

During the first A1 eSports league season you played in the PS4 qualifier. Why did you decide to participate in the PC qualifier in the current season?

Besides Project Cars 2, there are various other interesting SimRacing titles available on PC. For a long time, I was not completely sure which platform I’d prefer competing on during the A1 league. Ultimately, I felt more comfortable playing on PC.

Currently, you are doing really well in the qualifiers (Rank 3 in the PC qualifier) and the offline finals in Vienna seem to be close at hand.  How do you rate your chances of qualifying* for the finals?

So far, I have been able to reach the final of each Qualifier Cup. Therefore, I have gained lots of important points. If I can continue this success, I expect my chances to be very good.

You are not the only one of your team, VP, who is participating in the league. At the moment, four VP players – including you – are ranked in the top 7 of the PC and PS4 Qualifier. VP has always been very well represented in the A1 eSports league. Tell us a little bit about your team! 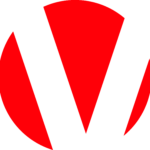 As already mentioned, the roots of VP-Gaming.de lie in the first Project CARS series. Since our foundation in 2015, we have always felt a strong bond to Project CARS and PC2. Therefore, a lot of our team players are racing at events and competitions featuring PC2. Nevertheless, Project CARS is not the only SimRacing title we are involved with. Meanwhile, we are celebrating successes in GT sport and F1 2017/2018 as well as in other games like FIFA and Fortnite. Additional titles will be announced soon.

Thank you for your time, we wish you the best of luck in the upcoming qualifier! 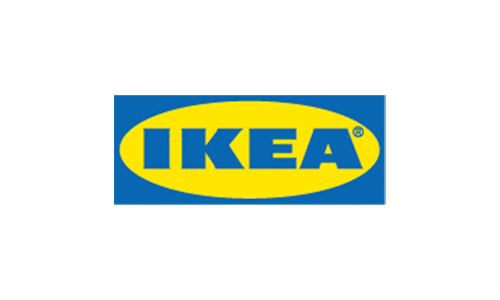